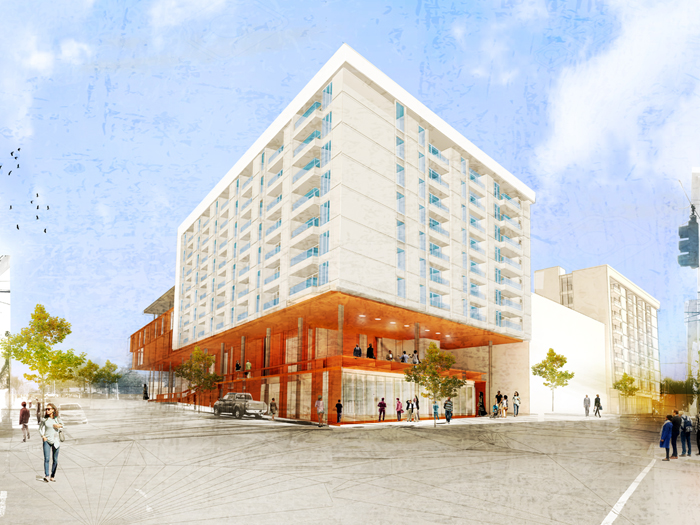 More details were released Thursday on the Project Grace development proposal from Zimmer Development Co., with New Hanover County preparing to host meetings later this month to share project information with the public.

The mixed-use development would include space for the main branch of the New Hanover County Public Library and Cape Fear Museum with shared space, multifamily residential units and retail and commercial office space, according to the preliminary development proposal.

Under the proposal, the project would have 8,000 square feet of food and beverage retail spaces and 250 residential units with residential green space.

Under the plan, the closeout date for the third phase is estimated for April 2023.

“We are completing a financial analysis of the proposal, and then we will take all of that information – along with the public input we receive – to our Board of Commissioners this Spring to determine next steps,” New Hanover County manager Chris Coudriet said in a news release.

The project, which could cost more than $100 million dollars, is a public-private partnership with the county.

Zimmer Development Co., along with Little Architecture and Vines Architecture, submitted the development proposal, which was chosen by the county in January.