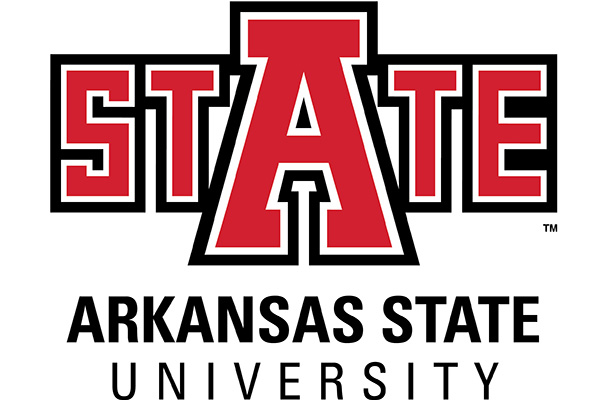 To meet the growing demand of students who choose to live on the Arkansas State University campus, the university is entering into its first public-private partnership to construct on-campus housing.

A 350-bed undergraduate facility on the east side of campus and a 165-bed complex primarily for graduate students on the west side of the A-State campus are set to begin construction at the conclusion of the spring semester with a completion date for the fall 2017 semester.

“Arkansas State is increasingly a destination university and our student community has grown,” Chancellor Tim Hudson said.   “Living on campus has many academic and social benefits.  These projects allow us to accommodate students who want to reside on campus throughout their career.”

The 35-year land lease with Zimmer Development Company of Wilmington, N.C., is the first of its kind for Arkansas State’s housing.  The university owns and maintains the current inventory of 3,200 beds.  The two projects increase the resident total to approximately 3,700.

“We studied our options and concluded that the most efficient, the most responsible path for both our students and the taxpayers who support us was to forge a public-private partnership to expand our on-campus housing,” Hudson said.  “After careful consideration of the groups that responded to our request for proposals, we selected Zimmer Development to work with us.”

“We are very excited to have the opportunity to provide A-State’s students with convenient, amenity filled on-campus housing,” Jeffrey L. Zimmer said.  “We look forward to decades of work with our new partners at Arkansas State.”

“The private-public partnership with Zimmer Development creates a solution to rising demand for on-campus accommodations without requiring A-State to utilize its bond capacity or take on debt; it eliminates the need to assess student fees to retire debt,” Hudson added.

“During the evaluation period, we came to know the principals and reviewed some of their projects at other sites,” Vice Chancellor for Student Affairs Rick Stripling said.  “It became clear that Zimmer would make a good a choice for our plans and would be an outstanding long-term partner for Arkansas State.”

Most recently Arkansas State added the Honors Living-Learning Community and a five-house Sorority Row to the campus landscape.  The Zimmer project, however, is the first residential addition for the general student population since the construction of Northpark Quads which opened in 2006.

“For the past three years, our on-campus living has operated at full capacity,” Stripling said.  “For example, last year we had a waiting list of over 500 students.  More students want to live on campus and it’s not just the convenience of being close to classes or the library.  This generation enjoys living where they can walk to labs, to The Learning Commons, to the Reng Union Food Court, to Starbucks, to the Red WOLF Center, to games and events.”

The undergraduate housing features four-bed apartments that are approximately 33 percent larger than current offerings.  Primarily for juniors and seniors, the two-building complex of three-story units will be located on the east side of campus to the south of Arkansas Hall and replace the bulk of 1960s era houses.

Located west of the Military Science Building where a group of university-owned houses now exist, the graduate complex is configured into one and two-bedroom apartments.   Graduate students at A-State and medical students enrolled in the New York Institute of Technology’s College of Osteopathic Medicine to be located in historic Wilson Hall are eligible to live in the new project.

Both complexes feature nine-foot ceilings, a washer and dryer in each apartment, walk-in closets, and a bathroom for each bedroom.

The ASU System Board of Trustees approved a 35-year land lease with Zimmer Development at the Feb. 26 meeting.  Zimmer will construct and maintain the units while Arkansas State will manage and market the two complexes.  During the initial years, Zimmer will pay $200,000 per year for the undergraduate land lease; $105,000 for the graduate area.  Index-based escalators could increase the lease over time.  The structures will become A-State property at the close of the lease.